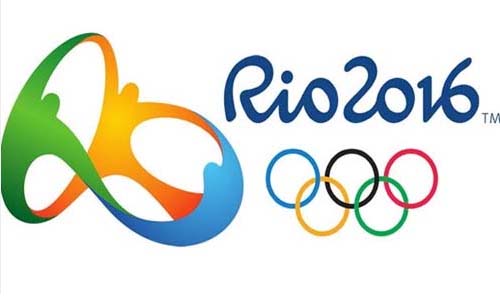 Olympics Summer Game is schedule in Rio de Janeiro from 5th August 2016 to 21st August 2016 you can book your ticket to know how read this article (Rio Olympics Ticket Price & How to Buy Guide) and India is sending their largest delegation in the history of Olympics as they have send 83 athletes in 2012 Olympics and the detail information about Rio Olympics 2016 players is mentioned below I have shared the complete list of Indian players who qualified for Rio Olympics 2016 and will participate in the Summer Olympic games.

Total 121 Indian athletes will be participating in Rio Olympics 2016 in 66 different events. It could be easily understand via below mentioned table.

List of Total Indian Players Who Participating in Rio Olympics 2016

This time 3 Indian women and 1 Indian Men qualified for Rio Olympics 2016 and their name are as follows:

This time 3 Indian men and 4 Indian women qualified for Rio Olympics 2016 and their name are as follows:

Only 3 boxers qualified for the Rio Olympics 2016 and their names are listed below. This time no previous Olympic player in the list.

India has entered three golfers into the Olympic. Anirban Lahiri (Rank 62), Shiv Chawrasia (Rank 207), and Aditi Ashok (Rank 444) qualified directly among top 60 players for their respective individual events based on IGF World Rankings as of 11 July 2016.

India has qualified one judoka for men’s middleweight category (90 kg) for the olympic. Avtar Singh earned a continental quota from the Asian region, as the highest-ranked Indian judoka outside of direct qualifying position in the IJF World Ranking List of 30 May 2016.

India has qualified one boat in the men’s single sculls for the Olympics at the 2016 Asia & Oceania Continental Qualification Regatta in Chungju, South Korea.

Several athletes qualified for Shooting event in both men and women their name are listed below accordingly.

India has received a Universality invitation from FINA to send two swimmers (one male and one female) to the Olympics.

The list of Indian players who qualified for Rio Olympics 2016 is ends here and sure find it worthful if you find anything missed in this post please get in touch with us via below comment box and don’t forget to share your views about this post and also send your wishes to Indian Athletes to perform well in Rio Olympics summer game.