Fear Factor: Khatron Ke Khiladi is one of the popular Indian stunt reality game show which is based on the American Fear Factor. Khatron Ke Khiladi first season was aired on TV in 2006 on the channel “Sony TV” and get huge popularity from the Indian viewers. However the “Sony”channel discontinued the series and given … Read more 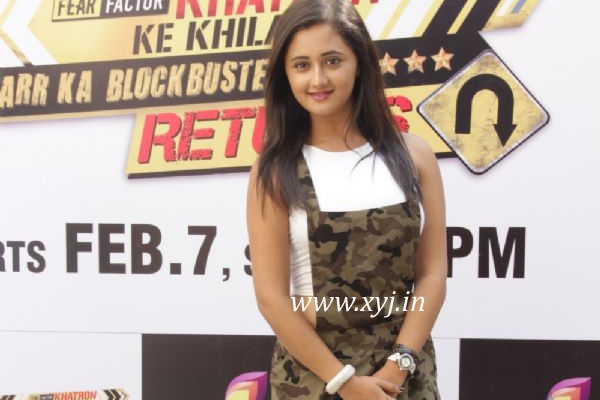