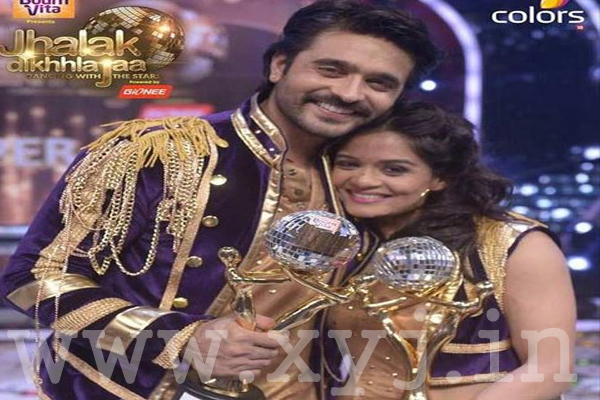 “Jhalak Dikhhla Jaa Winners Name List of All Seasons“: JDJ is one of the most popular and entertainment celebrity dancing reality show in India. The show rule on Indian TVfrom month of September 2006. The show was broadcast on Sony Entertainment (2006 – 2011) and later broadcast on Colors TV (2012 – Present). So far, … Read more