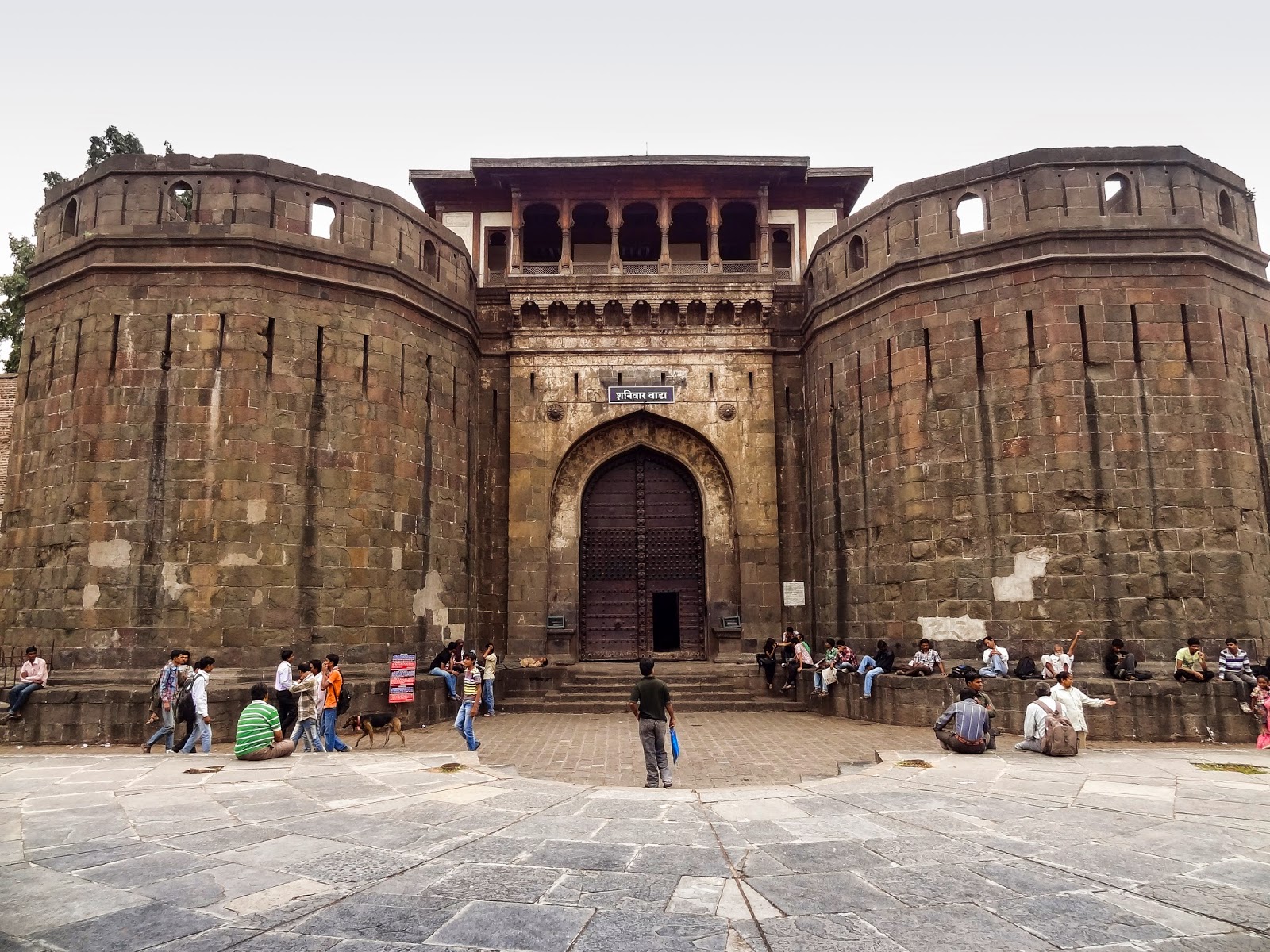 Pune the city of youth, where a lot of students every year go to pursue their higher education, is mysterious and haunted. There are a lot of places in Pune that are haunted. Here is a list of Top 10 Most Haunted Places in Pune

10. Sinhgad College of Engineering
The Sinhgad College of Pune is one of the most haunted places in Pune. It is said that a student few years back, didn’t score well in his exams and committed suicide. And now that student who very night after 12 comes and walks in the corridor and especially goes to the spot where he committed the sin and haunts the place. The students are particular very careful to not walk alone at night. Wonder, how they sleep at night (!)?

9. Sinhgad Fort
The Sinhgard Fort is one of the tourist places in Pune and is also one of the most haunted places in Pune. The people living nearby claims of hearing creepy sounds, soldiers screaming and cries of children coming from the fort. The place is haunted and a lot of people have also witnessed paranormal activities. Scary!

8. Kahdki War Cemetery
Khadki War Cemetery is one of the haunted places in Pune. People avoid venturing passing from there at wee hours as they have heard eerie noises and screams from the cemetery. The cemetery is the cremation ground of the soldiers.

7. The Mansion, Residency Road
This is one of the most haunted places in Pune. The Mansion belongs to an evil old lady. The mansion is now abandoned and no one prefers to go near the place. The people who have been there have witnessed crazy laughs and screaming. Imagine an old lady in an eerie quiet place, screaming and laughing. And moreover the lady isn’t welcoming at all.

6. The Haunted House
The haunted house at the M.G. Road is one of the most scariest and haunted places in Pune. It is an abandoned place for a long time, and no one has stayed here since ages. A young girl was murdered here, and now late at night people can hear the cries and screams of the girl. The place is eerie and scary enough but a famous spot for explorers and dare devils.

5. Chandan Nagar
Chandan Nagar is another haunted place in Pune. It is said during the constriction of the house, a little girl died. And that little girl wearing a frill frock, carrying a doll, comes screaming at you. Indeed scary. The girl comes every day after 12 and scare the people around.

4. Choice Hostel, Kurve Road
Hostels in Pune are creepy in itself. A lot of students make stories to scare the people, but few of them are actually true. The Choice Hostel in Pune is one of the most haunted places in Pune. The students living here never dare to leave their room after 12, and even if they go out, they go in groups. It is said that the students have seen a lady wearing red saree walking down their aisle. And not just that they have also heard the sound of the anklets and sobbing. Darn Scary!

3. Holkar Bridge
Holkar Bridge is one of the most haunted places in Pune. There are a lost of mysterious deaths that has happened in this place, and no one knows has the slightest idea regarding this deaths. A lot of people have though witnessed a lot of ghosts here. Probably they are the ones who are killing people. Maybe!

2.The Victory Theatre
The Victory Theatre in Pune is one of the most haunted places in Pune. The people who have been here have heard random noises, screams and laughs, and giggles. Imagine someone giggling in a place where you expect no one. The theatre is very scary even by its look and horror and theatres go hand in hand. The Shaniwarwada Fort is the most haunted place in Pune and is also the scariest of all. It is said that a young prince was being murdered here and he while his assassination he was screaming ‘save me uncle’. But no one saved him. People living nearby have heard a lot of screaming and have witnessed a paranormal activities. The most prominent of all is at that on every full moon nights, the people around can clearly hear the young prince screaming save me uncle. It is indeed the scariest place.