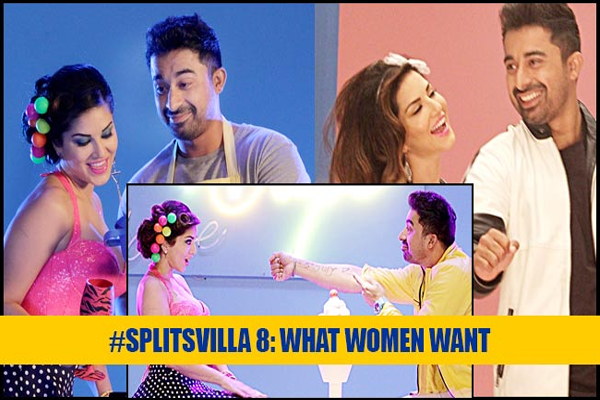 As I said total 33 contestants are participating in the show and I have split it in 2 groups accordingly and below mentioned table will described it properly.

Hope you find the thing for what you looking for I will try to update it time to time however if missed anything just informed me and don’t forget to share your favorite contestants name in the comment box.