MTV Splitsvilla Winner List of All Seasons {1 to 13} – MTV Splitsvilla is one of the most popular reality TV shows in India which airs on MTV India. The concept of the show is taken from the American dating reality show namely “Flavor of Love”. The MTV Splitsvilla gain huge popularity after its first … Read more 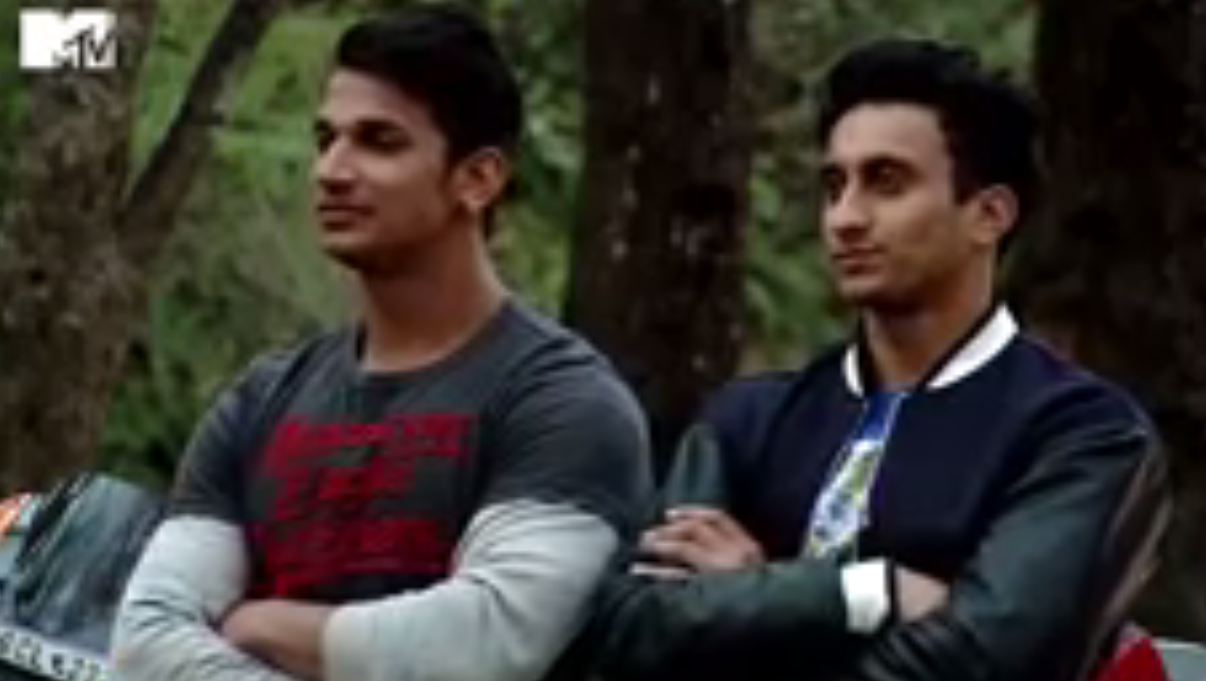 MTV Roadies X2 the most popular show among the youth of India is going to get it’s winner on coming 27th June 2015 as the date is schedule for MTV Roadies X2 finale and this day we could see the Ultimate Winner of MTV Roadies X2 (Season 12). I know you might want to know … Read more 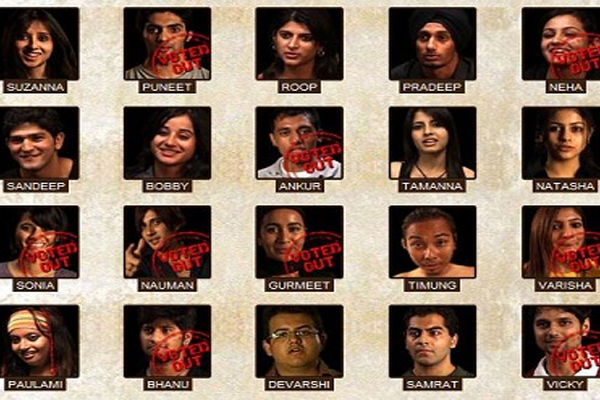 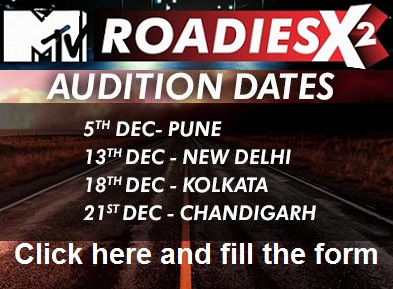 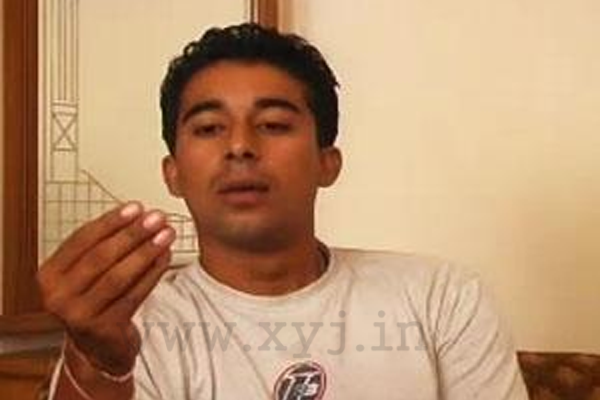 Complete List of MTV Roadies Winners of All Seasons with Image / Picture / Photo Year Wise Season 1 to X5 MTV Roadies is popular reality television show in India and get immense popularity between youth of India season after season. MTV Roadies aired on MTV India and it is the version of the show, … Read more